I am a spelman and bring that flavour into everything I play. My sound has been described as “a rich and warm tone with breathing in each bowing- giving the powerful groove a ”nerve” and gentle sensitivity at the same time. -the alchemy master”

I play a traditional Swedish instrument called the nyckelharpa. This chromatic instrument, which is related to the violin and played with a bow, has three rows of wooden keys that are used to stop the strings to make notes. As the notes sound, untouched sympathetic strings resonate with rich overtones, giving it a haunting, ancient character.

My big love is a chromatic 3-rowed nyckelharpa made by Dan Eriksson, Åland, Finland. I also play the older style of nyckelharpas, the kontrabasnyckelharpa, common in the 18th century (made by Hans Gille, 1998) and the moraharpa that dates back to the 16th century (mine is made by Stefan Ekerdahl, 2019) I mainly use three different bows, made by Jean Claude Condi, Mirecourt in France, Peder Källman, Gothenburg Sweden and a ”Feather” by Tino, Vienna, Austria. 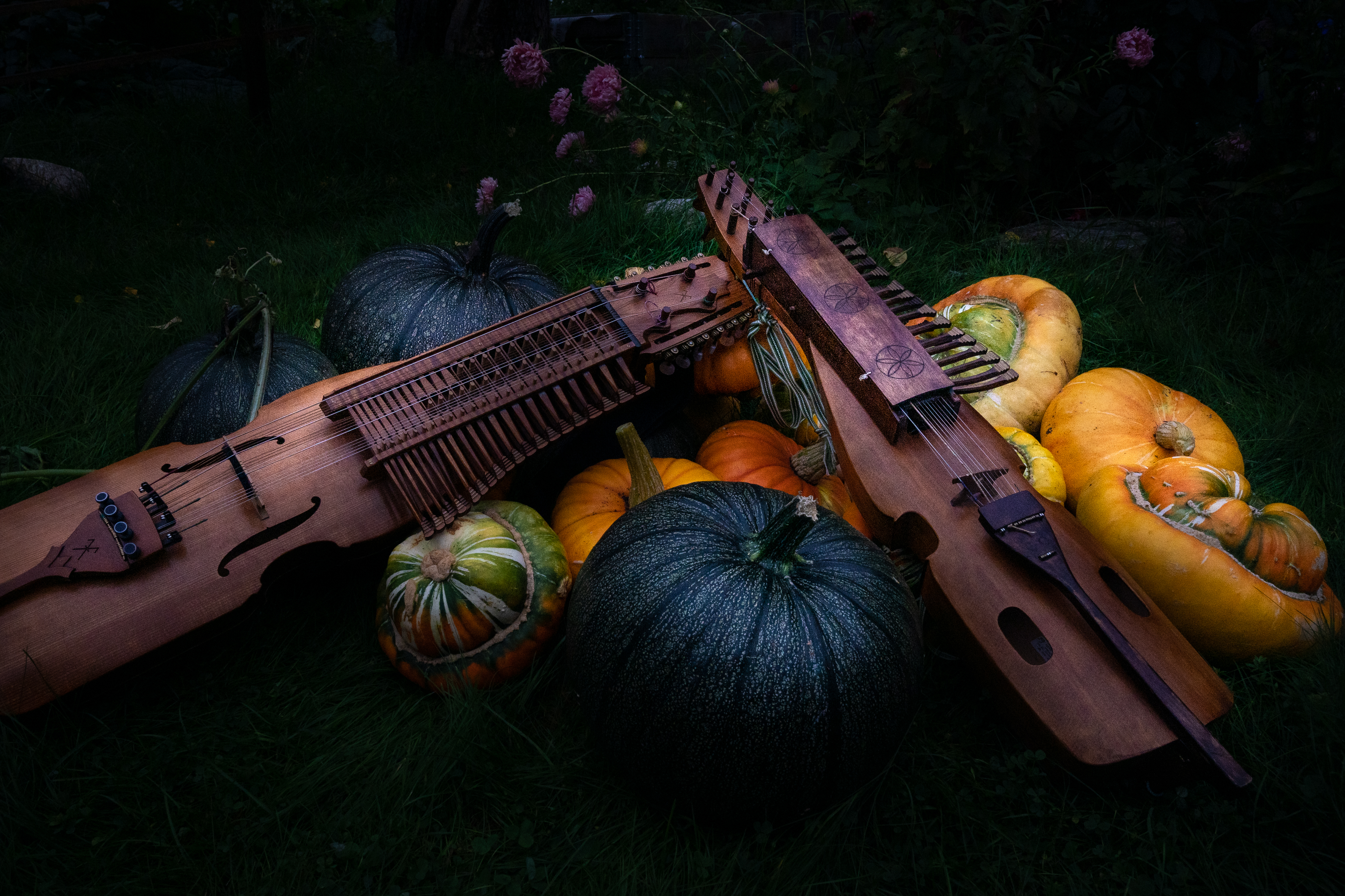 Music is a constant part of my everyday life and sometimes comes out as new tunes, inspired by situations in daily life, and most often by people I meet. Listen to some of my compositions here on Spotify 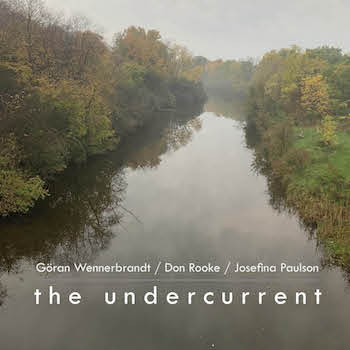 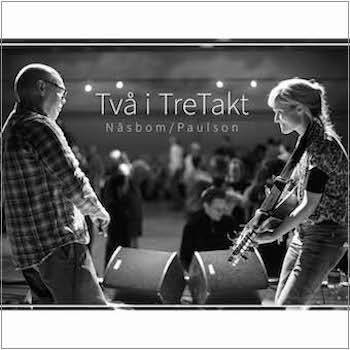 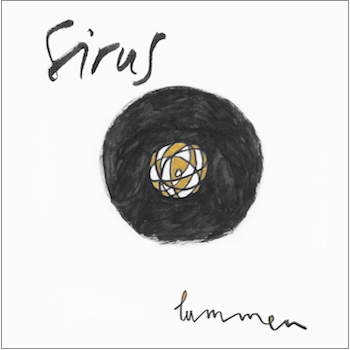 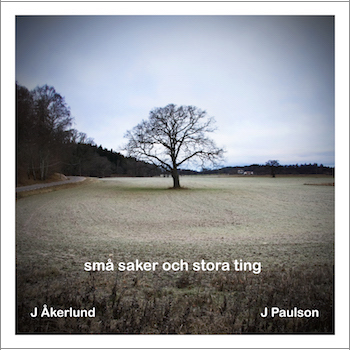 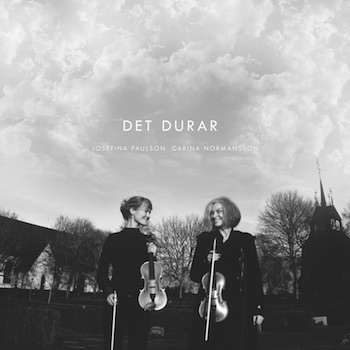 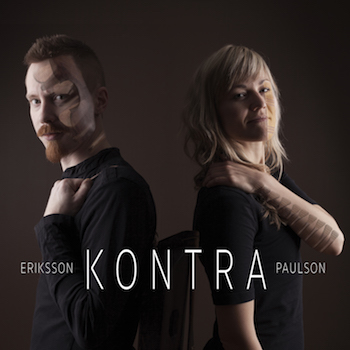 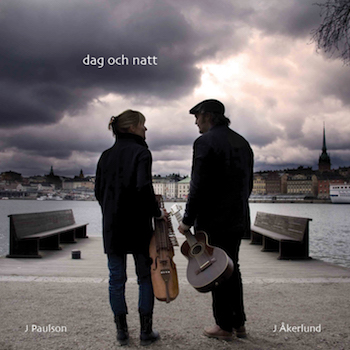 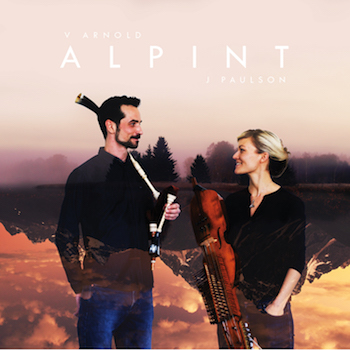 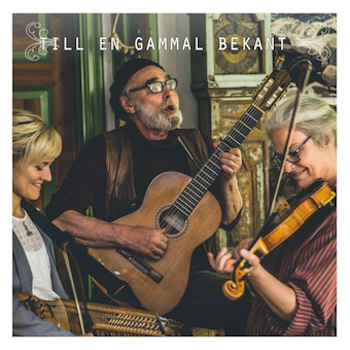 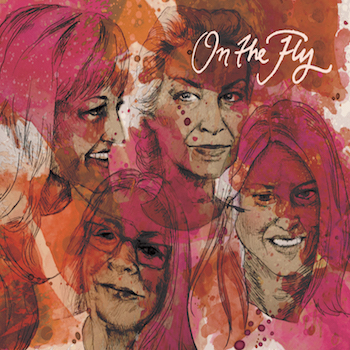 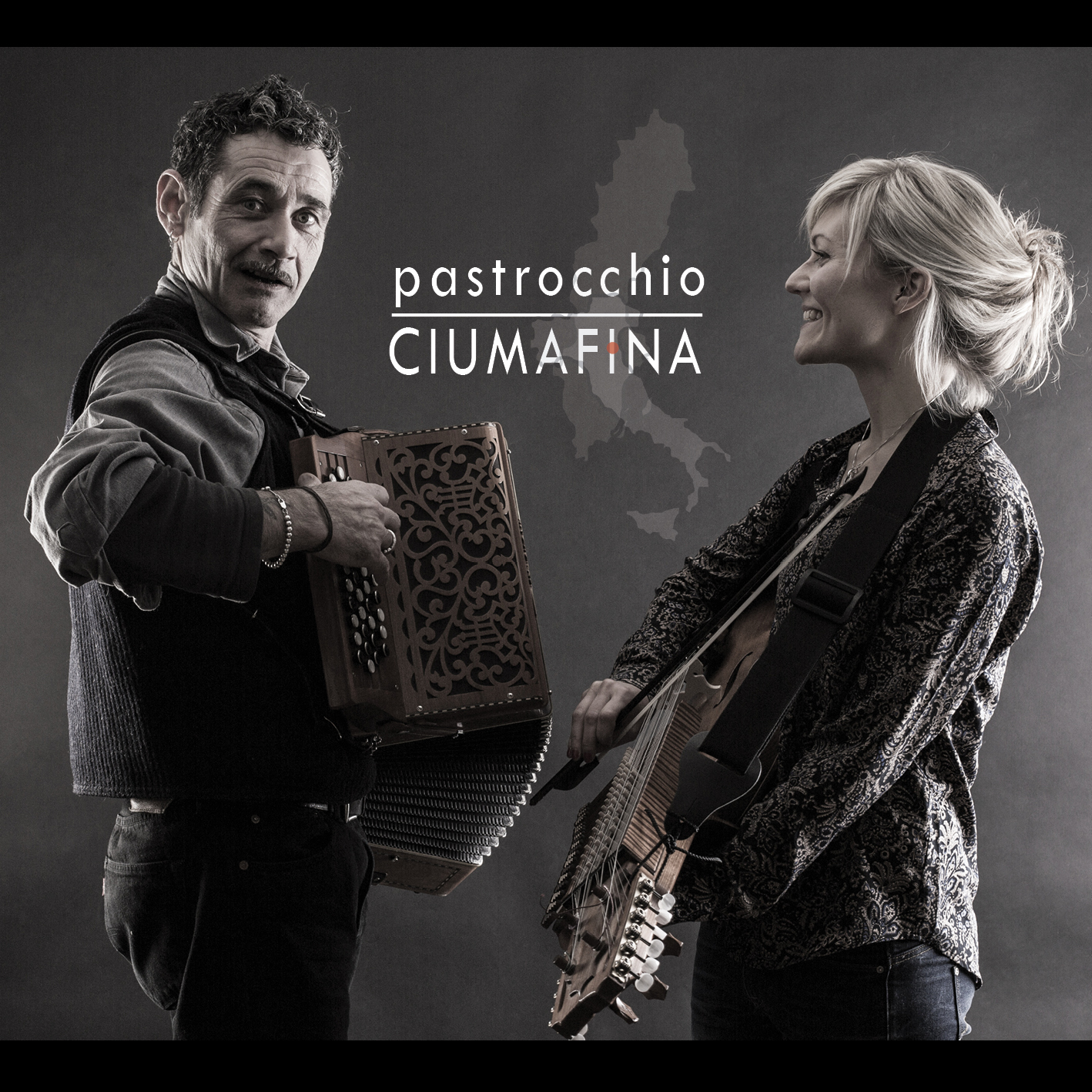 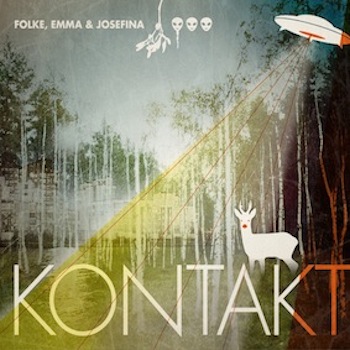